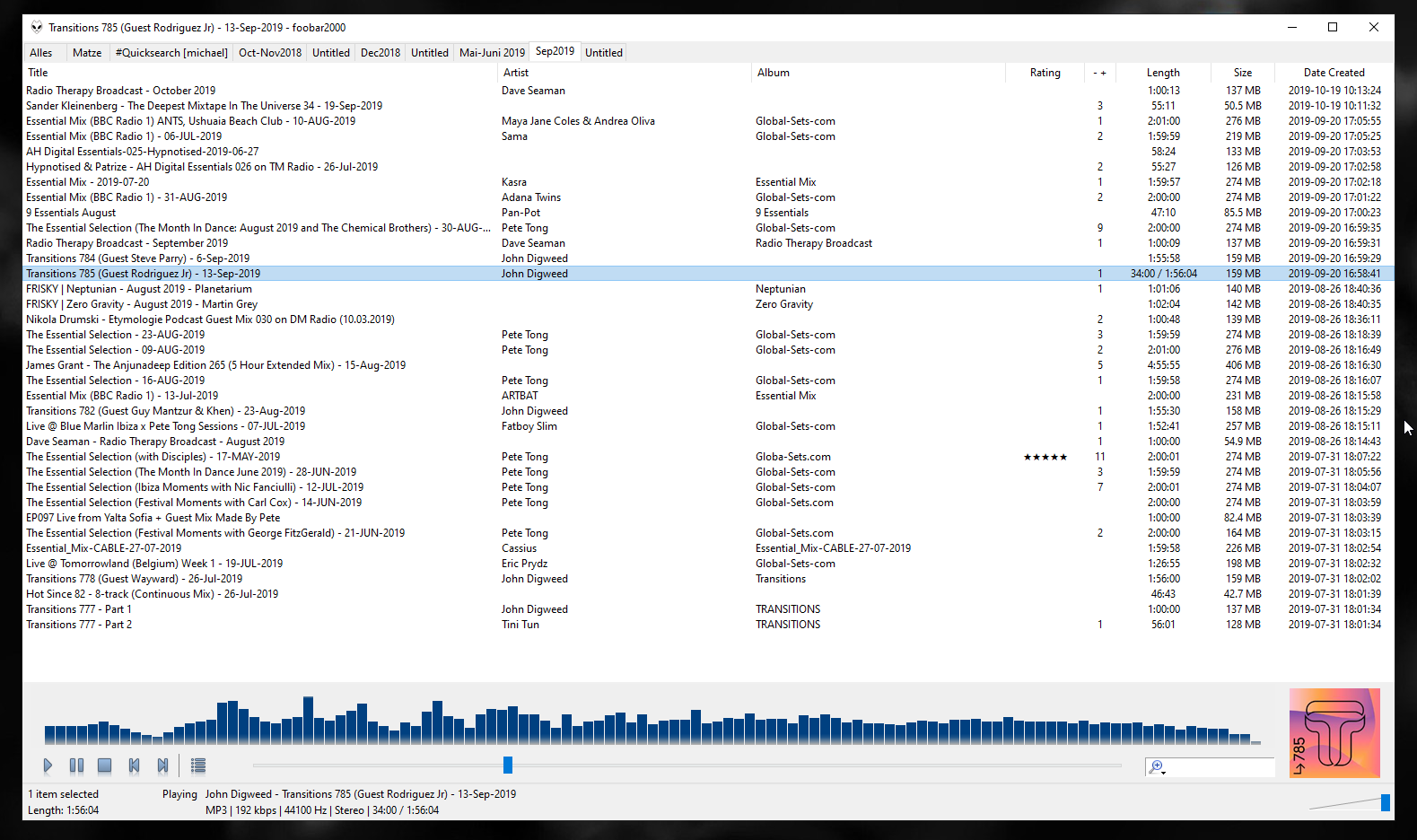 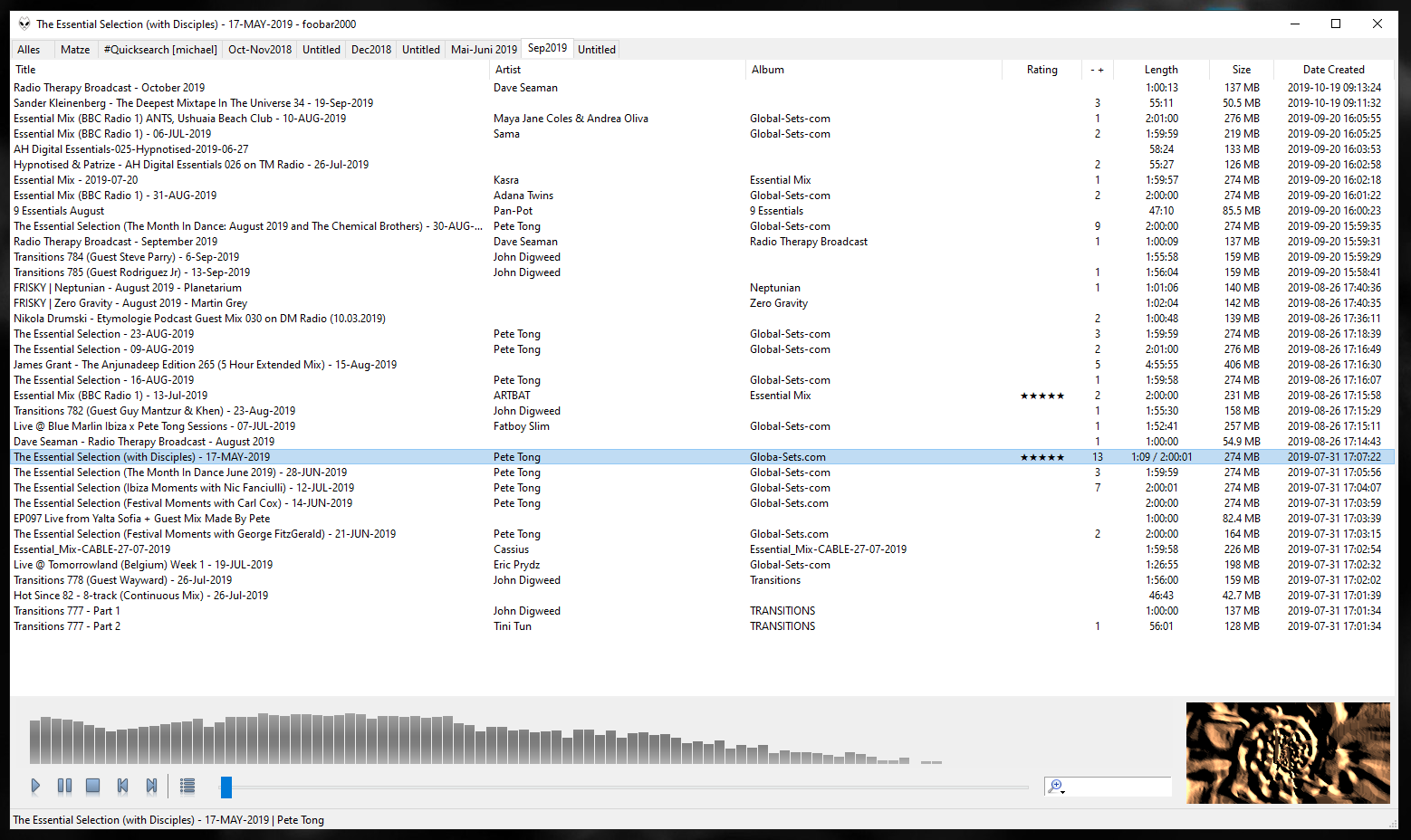 I see Atheists are fighting and killing each other again, over who doesn't believe in any God the most.
Oh, no.. wait.. that never happens. 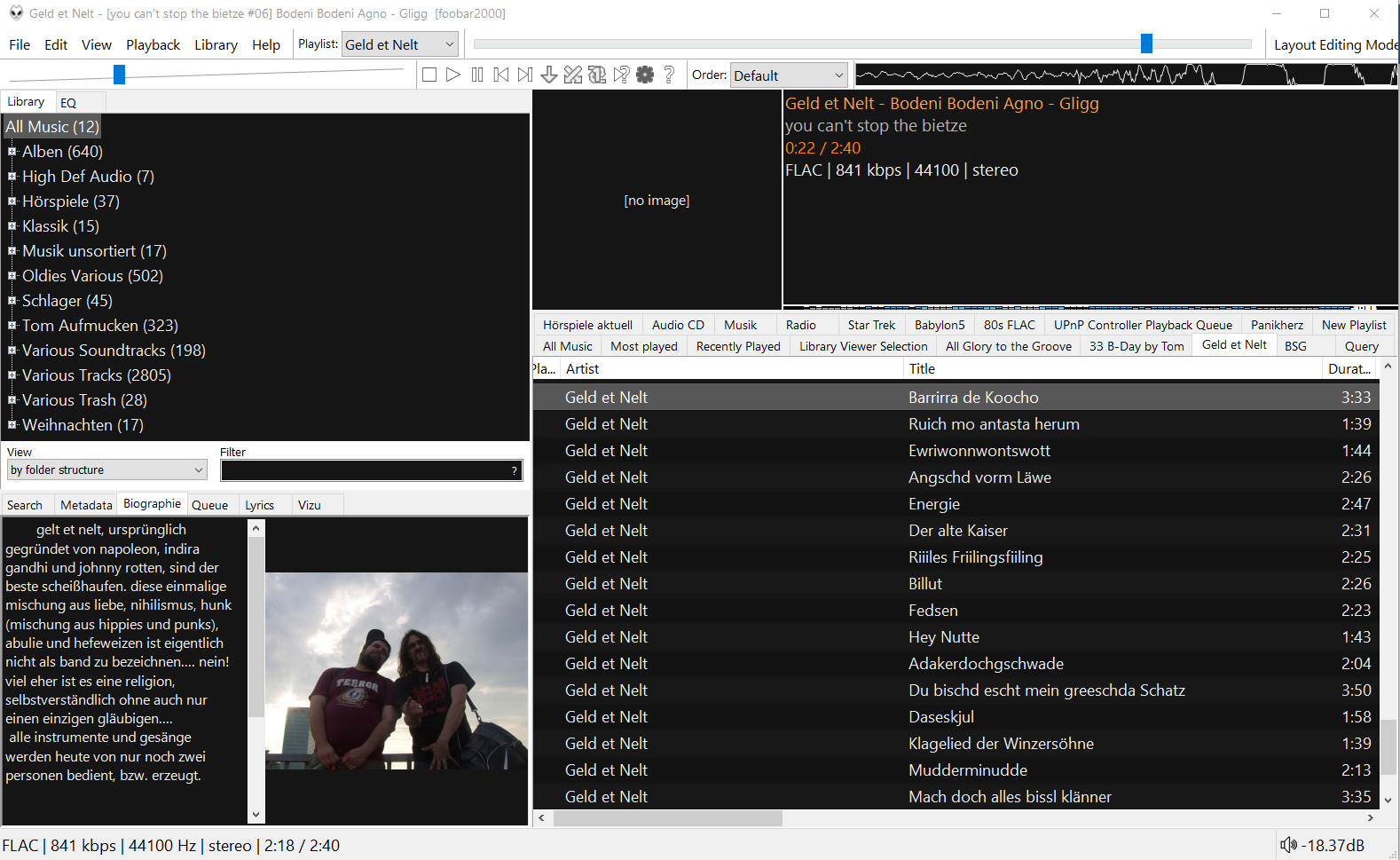 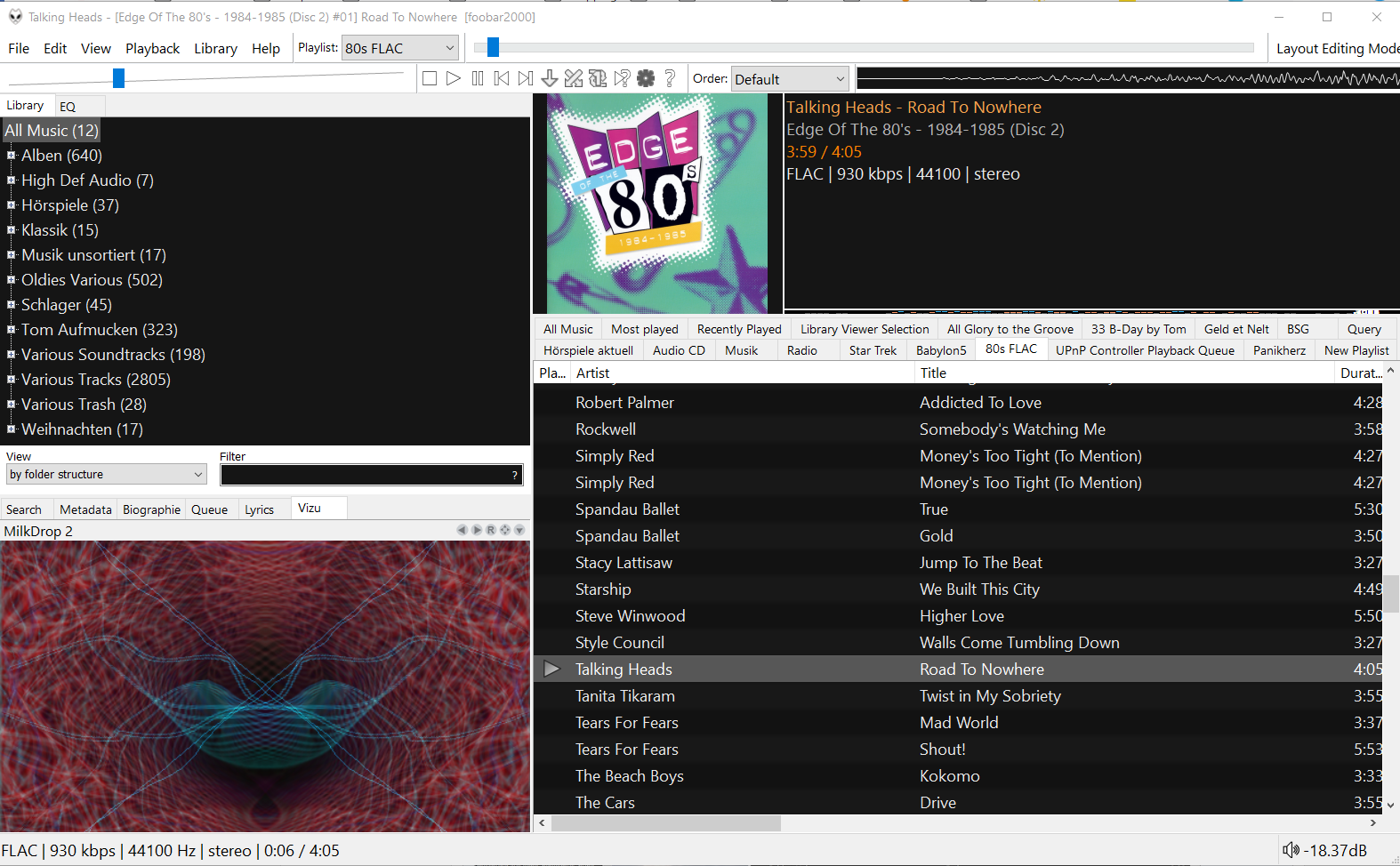 
What's the difference between Shuffle and Random playback order modes?
Random mode: Why do I hear the same track more than once a day in a very long playlist?
See Birthday paradox. Random mode doesn't prevent track repetitions other than the same track played twice in a row. You probably want to use 'Shuffle (tracks)' mode instead.
Shuffle mode: Why do I hear the same tracks regularly, played in the same order?
Shuffle modes keep an internal reordered list of tracks in your playlist. If you manually start playback from some track that you've already played, you'll get the same tracks played after it as last time. Use the 'Playback → Random' menu command to pick a random track in your playlist to resume from.
D