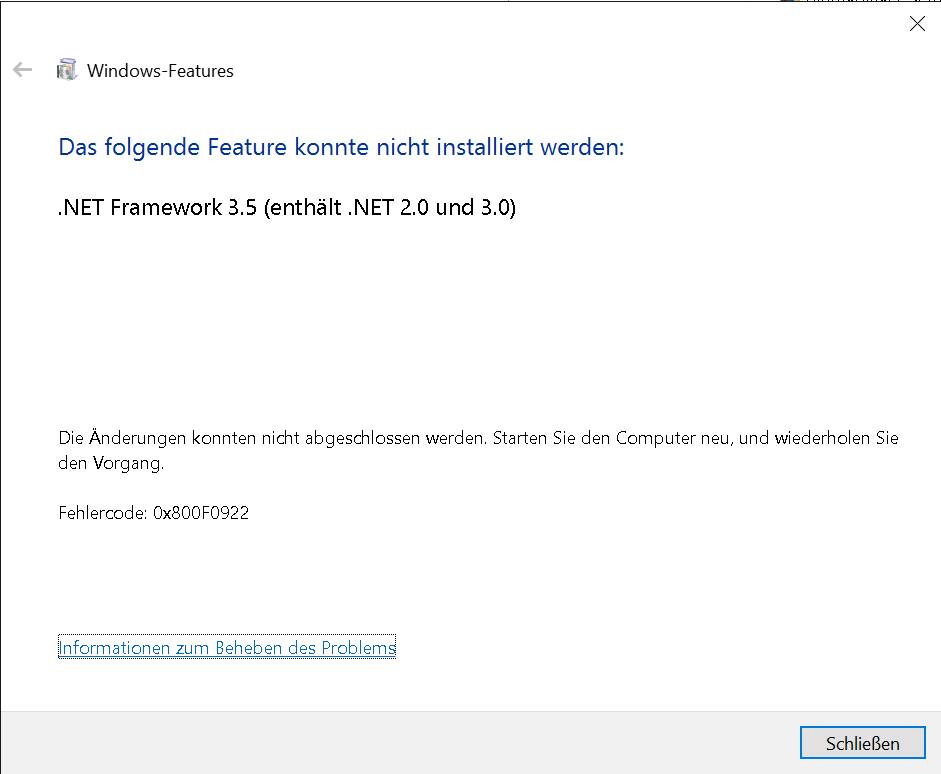 Symptoms:
When installing Windows 8/8.1 updates on a UEFI based computer from OEMs like Sony, Samsung, HP, Acer, Asus, and Lenovo; the installation of the updates may Fail on reboot with an error code of 0x800F0922 or no error code at all just, failed after downloading updates.

Error Code:
800F0922
0x800F0922
The queue you specified does not exist.
Cause:
The problem is caused by a conflict between KB2871690 and the way the OEM has implemented their Secure Boot Component for UEFI Compliance. KB2871690 is an update that includes updating core UEFI boot and security components which for some reason causes a conflict with the Secure Boot UEFI Component/Module on the computer. This issue does not occur on all UEFI based computers that utilize Secure Boot, so the full technical "why" is unknown at this time. The current theory is that the OEM has used some sort of custom code in their Secure Boot implementation that trips up the defualt Microsoft UEFI boot components.

Resolution/Workaround:
Currently, the best course of action is to work around the conflict until a UEFI update is made avaialble from the OEMs to resolve the root cause.
Hide the update KB2871690 via the Windows Update in Control Panel or PC Settings
Install all avaialble Windows Updates except KB2871690.
Boot to the computer's UEFI/BIOS Setup Utility and Disable Secure Boot
Unhide and install KB2871690
Upon completion of the update, boot in to the computer's UEFI/BIOS Setup Utility and Enable Secure Boot
Or you can wait for the computer to revert boot into BIOS directly Disable Secure BOOT, log in to the unit update it and then go back in to BIOS and Enable Secure Boot.
Klicke in dieses Feld, um es in vollständiger Größe anzuzeigen.