Although it's anything but expected, HIS seems to be one of the first of AMD's partners after Sapphire and PowerColor to have finished off its own in-house Radeon HD 4850 design with the the addition of an IceQ 4 heatpipe cooler on it.

HIS has gone for a blue PCB and the IceQ 4 cooler means that we're looking at a dual slot design. Although this is unlikely to cause any problems for most, it's a shame that a better single slot cooling solution couldn't be made. The new cooler should at least run quieter than the reference cooler.

The card will have 512MB of GDDR3 memory, but no other specification details were revealed, although we'd expect these cards to be clocked faster than the reference designs. As with previous HIS designs, this card will feature gold plated DVI connectors and HIS is bundling a DVI to HDMI adaptor with the card.
Klicke in dieses Feld, um es in vollständiger Größe anzuzeigen. 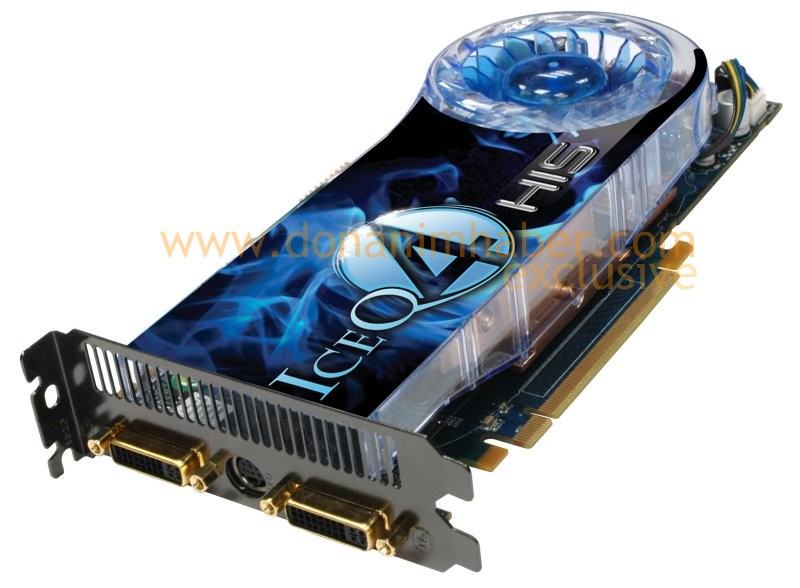 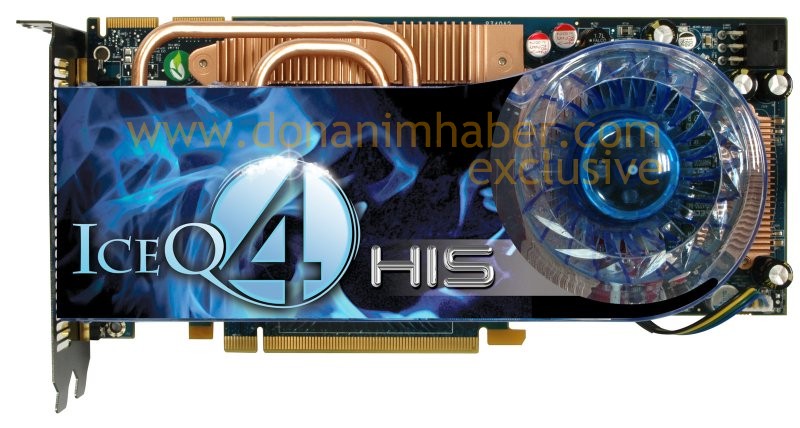 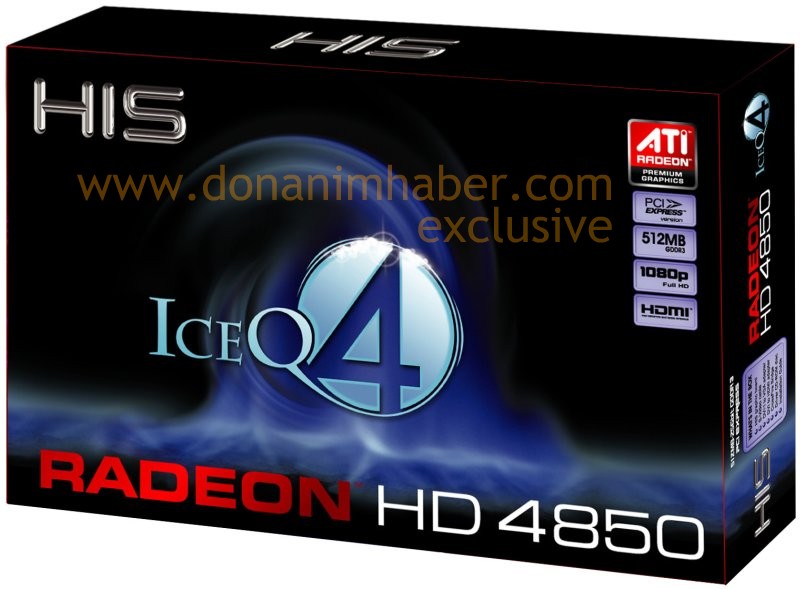