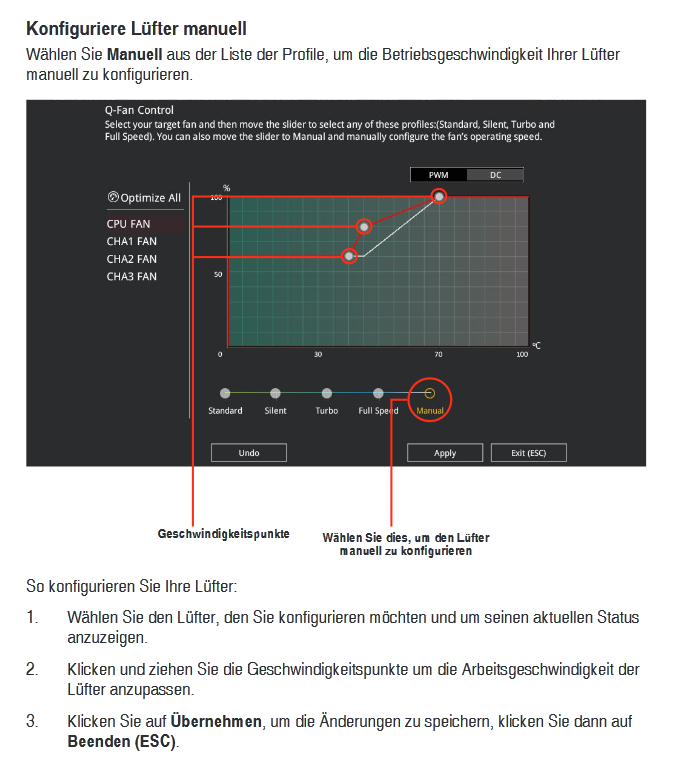 Zitat von What is an “AGESA”?:
AGESA is an acronym that stands for “AMD Generic Encapsulated System Architecture.” As a brief primer, the AGESA is responsible for initializing AMD x86-64 processors during boot time, acting as something of a “nucleus” for the BIOS for your motherboard. Motherboard vendors take the core capabilities of our AGESA updates and build on them with their own “secret sauce” to create the BIOS files you download and flash. Today, the BIOS files for AMD AM4 motherboards are largely based on AGESA version 1.0.0.4.

Beginning this month, as we promised to you, we began beta testing a new AGESA (v1.0.0.6) that is largely focused on aiding the stability of overclocked DRAM (>DDR4-2667). We are now at the point where that testing can begin transitioning into release candidate and/or production BIOSes for you to download. Depending on the QA/testing practices of your motherboard vendor, full BIOSes based on this code could be available for your motherboard starting in mid to late June. Some customers may already be in luck, however, as there are motherboards—like my Gigabyte GA-AX370-Gaming5 and ASUS Crosshair VI—that already have public betas.
Klicke in dieses Feld, um es in vollständiger Größe anzuzeigen.