Hello. My monitor Acer Predator XB271HUAB. I have this monitor 10 months. Yesterday after quitting game i saw this and its appearing on monitor now.

I checked on google and somebody with the same monitor have the same issue.
Its something like this ,but 4x much less noticable than this:
+ i dont see this on white screen like here,only on light grey screen 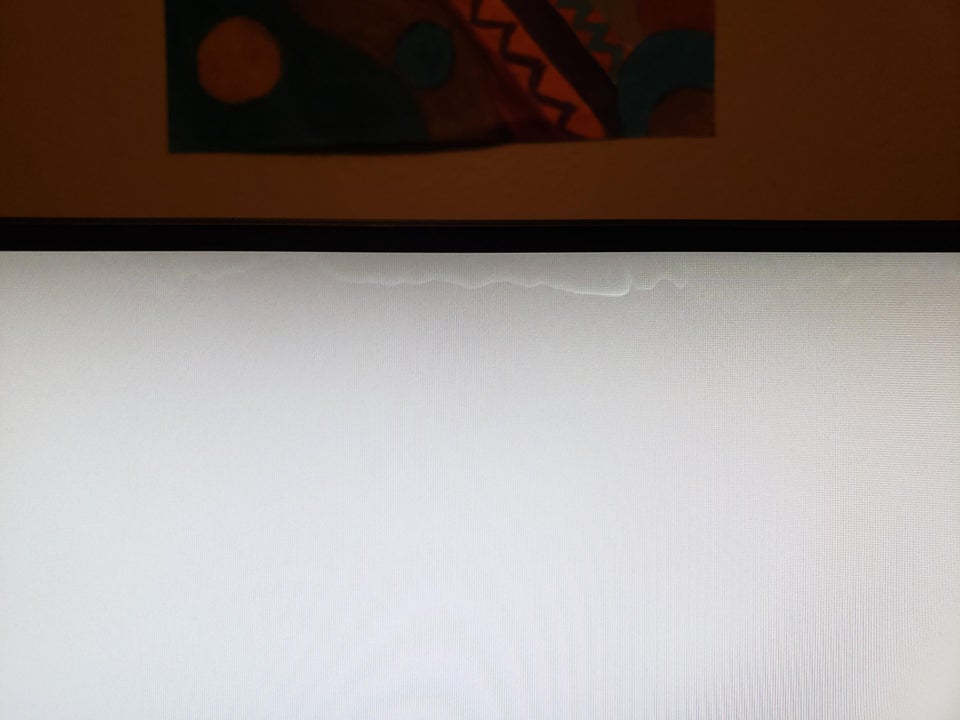 I have 2080 Ti Waterforce Xtreme,this is not issue with GPU. I checked on google and somebody with the same monitor have the same issue.

I tried removing by finger,and its not a dirt,debris etc. As if something wet leaked inside

Its barely noticable when i am playing but still appearing.

Rma or it dissapear itself?
I have monitor 10 months. I saw this yesterday and like i said, it is something like on screen,but not noticable on white,but on grey/light blue.

I left screen on grey <full screen> for few hours, i think it dissapeared.


Cant wait for play on it, on new Call of Duty Modern Warfare

Overpriced too in Poland. About 560€. This is only Freesync with no adaptive overdrive and have worse response time on low Hz with increased smearing or overshoot, depends from overdrive setting.

it have gsync too

Hi everyone, I just got the AD27QD today ( no backlight bleed or dead pixels ) and I can confirm that G-Sync Works without any issues. I tried CS:GO, Dirt Rally 2.0, Metro Exodus very smooth experience. Devil May Cry 5 works even in HDR. Most of the games runs at 144 fps but Metro sometimes drop at 90-100 fps but I never notice any stuttering or tearing so G-Sync just works


This guy from PC Monitors tested response time. At beginning with high fps overshoot is very small and very hard to see. At low fps in Freesync range overshoot becomes larger. For this disadvantage is this screen too expensive. But this "problem" with missing adaptive overdrive is not Gigabyte-exclusive.

I have spent 470€ for a XB271HUB with native G-Sync and this have over whole range better response time. But this is a returned device from a Ebay-Shop, which is similar to Amazon Warehouse. Native G-Sync new for 600€-700€ is overpriced too.

Hey guys last question. My previous monitor get broken because just MONITOR,or it was related to hardware? But on new display AORUS AD27QD its fine now.
S

Hey. I sold monitor to other person, but with cheapest prize with defect ( i note that ). And new buyer said that he didnt see an defect. So whats going on?
Display just rest or something?


But on new display i dont have any smudge so its not hardware of my pc. 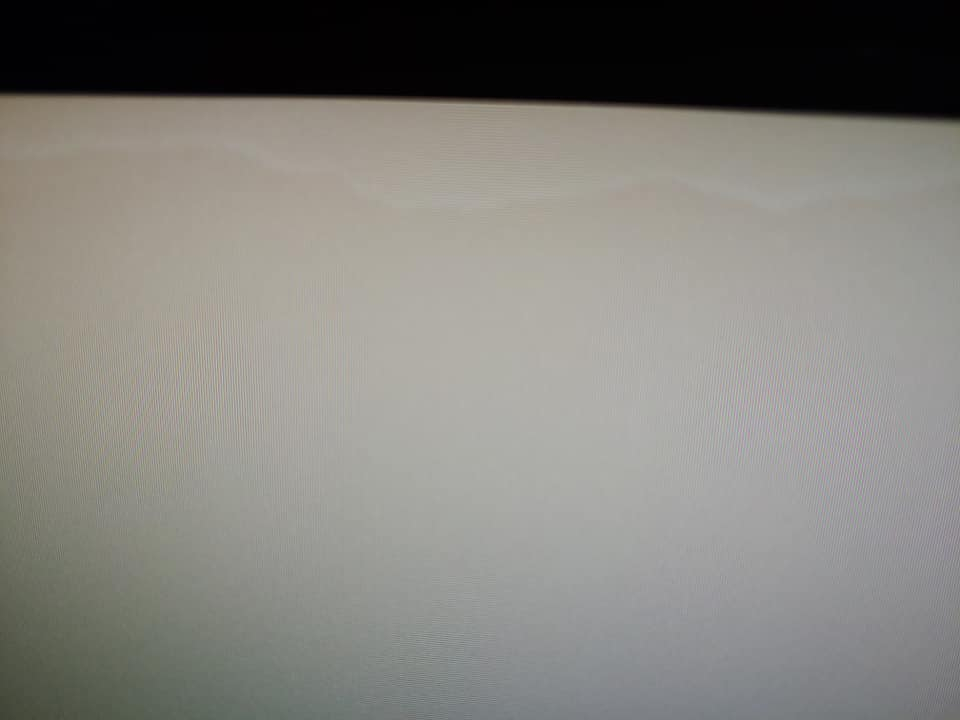 S
Please help. Have an issue with monitor Aorus FI27Q

A
Variants in intellij and eclipse